There are 5 signed copies of THE LAST ORDER up for grabs. The contest ends this Sunday March 22nd which happens to be my birthday.

In THE LAST ORDER, fiercely driven seventeen-year-old Lana Crewe forms a secret order of women knights to fulfill her father’s final request: find the queen who was thought to be dead and return her to the throne.

Lana is living in a village ruled by fear. With their king and queen both thought to be dead, strife and division have taken hold amongst the people. In a ruthless attack by an Order called Talons, Lana’s father is fatally stabbed. But before he dies, he tells Lana that the queen still lives and imparts a directive to save the statue of Saint Peter. Now it is up to Lana to unravel the mystery of Saint Peter and bring an end to all of the war by finding the queen.

Action-packed and enthralling, THE LAST ORDER takes upper teenage angst and turns it on its head.

“The story lives up to its thrilling premise.” 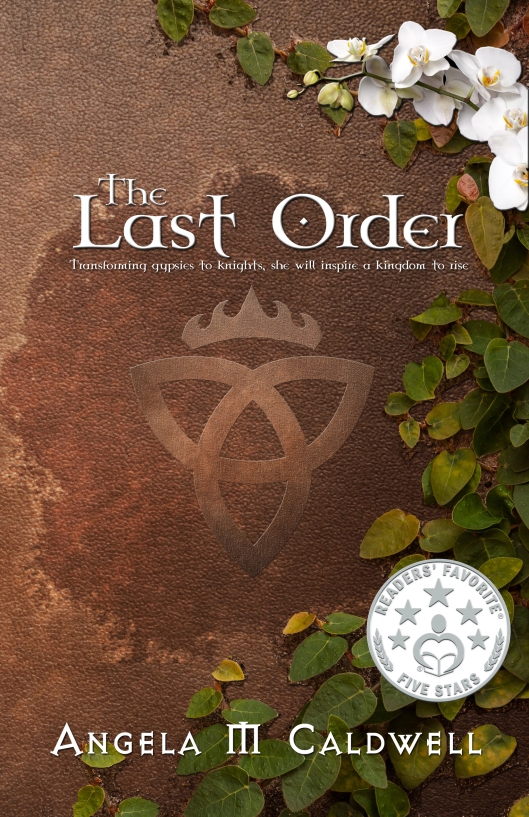