I’ve spent way more time than I should searching out ways to market The Last Order.

Today a found a site called Bublish. Turns out you can make cool bubbles about your book. You pick an excerpt and add some insight and they make a cool page an link for you to share.  You can test drive the site for 30 days for free. No giving them any money or credit card information. I figured it was worth a try.

Here is my first bubble check it out and let me know what you think. Follow me on Bublish. Let’s see what I can come up with this month.

If you want to give Bublish a try click here. 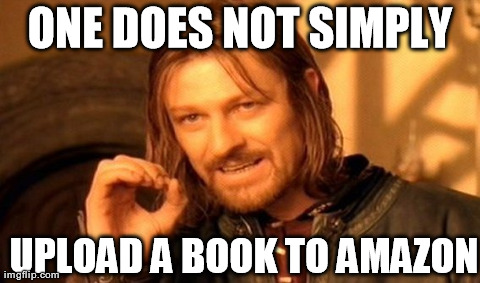 There are 5 signed copies of THE LAST ORDER up for grabs. The contest ends this Sunday March 22nd which happens to be my birthday.

In THE LAST ORDER, fiercely driven seventeen-year-old Lana Crewe forms a secret order of women knights to fulfill her father’s final request: find the queen who was thought to be dead and return her to the throne.

Lana is living in a village ruled by fear. With their king and queen both thought to be dead, strife and division have taken hold amongst the people. In a ruthless attack by an Order called Talons, Lana’s father is fatally stabbed. But before he dies, he tells Lana that the queen still lives and imparts a directive to save the statue of Saint Peter. Now it is up to Lana to unravel the mystery of Saint Peter and bring an end to all of the war by finding the queen.

Action-packed and enthralling, THE LAST ORDER takes upper teenage angst and turns it on its head.

“The story lives up to its thrilling premise.”

Pirates of the Caribbean, Pride and Prejudice, Sherlock Holmes, The Hunger Games

Many thanks to Chess Desalls for tagging me in this super fun and quick blog hop. Now I must name my ten most favorite characters from movies or TV, then tag a few authors to do the same. Warning. I don’t do favorites. I love them all. I will list the first 10 characters that come to mind.

Dr who- All the doctors…The post is over now right?

Jack Sparrow- Pirates of the Caribbean

Tag, you’re it! (There’s no obligation to post, but I’m sure we’d all love to hear about your top ten.)

An author friend mentioned that last week’s Top Ten List was a bit depressing, I think it was the gif of Dr. Who in the rain, so for all of you who wanted a more cheery list this post is for you.

5) Bloggers are awesome! Most book bloggers are approachable and they are looking for more books. I recommend checking out what a blogger likes to see if your book is a fit before contacting them. They just might be willing to read and review your book. 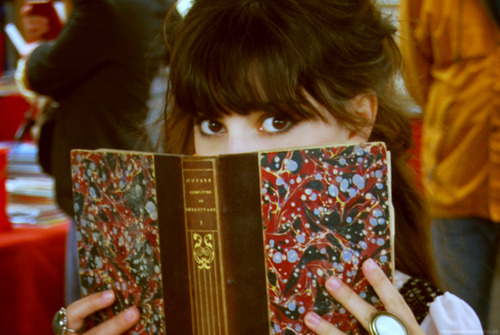 4) People will stalk you in a good way. They want to find out about you as an author and person. What’s your favorite film…

3) Local bookstores and business are willing to work with local authors if they have done their part. The Last Order is currently in 2 local area stores with more in the works. Finding my book on the shelf at Barnes and Noble last night was exciting.

2) Audiobooks! The Last Order should be available as an audiobook by the end of May. As a dyslexic author it is super exciting for me to be able to expand my audience in this way.

1) The number one surprising thing is… I still don’t have a maid or a cook. Author moms totally get this. ROTFL 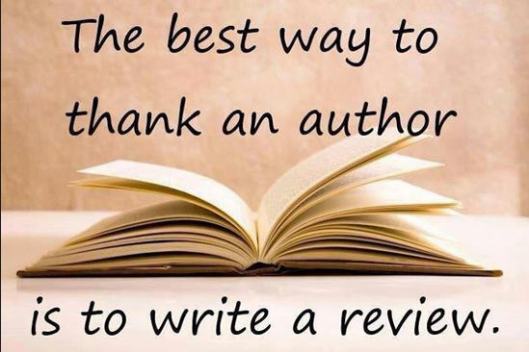 So, if you like medieval things, female knights, fast-passed reads or know someone who does check out The Last Order!